The Goods and Services Tax or as it is widely known – GST, is surely the revolutionary tax reform that India has seen for the very first time after its independence. The term revolutionary has been used in the above line is in the context that GST will be eliminating the cascading and conflicting taxation structure of India in order to free several industries from its confinement and give them an opportunity to grow and be a part of developing India. A single tax on all the goods and services has not only proved to be efficient in solving the confusion that most of the small business owners and people had about Indian taxation laws. After saying this, it would be wise to mention that the benefits of this new tax reform will not be visible on a bigger scale for two to three years. Therefore, for coming up with a better verdict about GST one will need to closely monitor the Indian market and industry.

For SMEs, things have become a bit complicated and for big and well-established industries a bit easier. But what about the consumer sector of India? There are both advantages as well as well disadvantages of GST. Numerous factors are taken into consideration for coming up with the right results whether GST will be beneficial for India or not. Well, in starting Indian economy will get a bit slower and can have to suffer a setback for a few months until it comes back on the track, but GST looks like a viable option and one of the most necessary tax reform that our country needed.

Banking sectors will be affected by this new tax reform. Well, in reality, it will be the consumers who will be on what GST has done to the loans. Things were a bit easier for customers or consumers of banks until GST came into the picture. In order to boost their credit growth, banks and other similar financial institutions offer a variety of loans such as home loan, personal loan, business loan, car loan, etc. service tax was common for all the loans and was around 15% until GST came into the picture. After the implementation of GST reform, the 15% tax was removed and replaced by a common tax of 18%. Though different loans had different charge structure, overall the charges have increased in almost all the loans, and the impact of GST on loans was negative.

We believe there is a need for easing the operating environment for the Micro, Small And Medium Enterprises sector. Access to finance, redefining investment limits, could transform MSMEs into a hotbed of entrepreneurial activity. 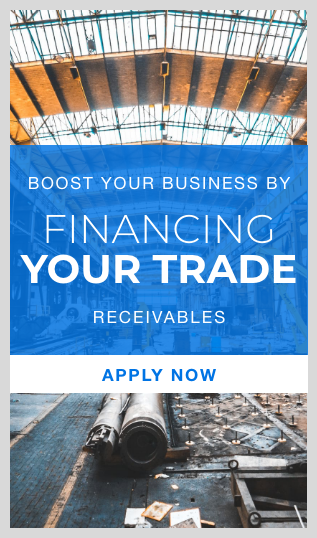